When Bistrot Pierre's co-founder, Rob Beacham, jumped off the train from Nottingham, he wasn't expecting to want to open a restaurant in the South West, let alone Plymouth. But one look at Royal William Yard, as we showed him round, and he was smitten. We helped Rob open the first Bistrot Pierre in Plymouth, using our experience of how to create really successful restaurant openings - running the influencer preview evenings and securing local and national press - and it was a smash hit! Bistrot Pierre Plymouth went on to be one of the restaurant groups' most successful branches. We went on to help Bistrot Pierre expand their South West footprint opening Torquay, Cardiff and Bath. Oh la la - it was busy! 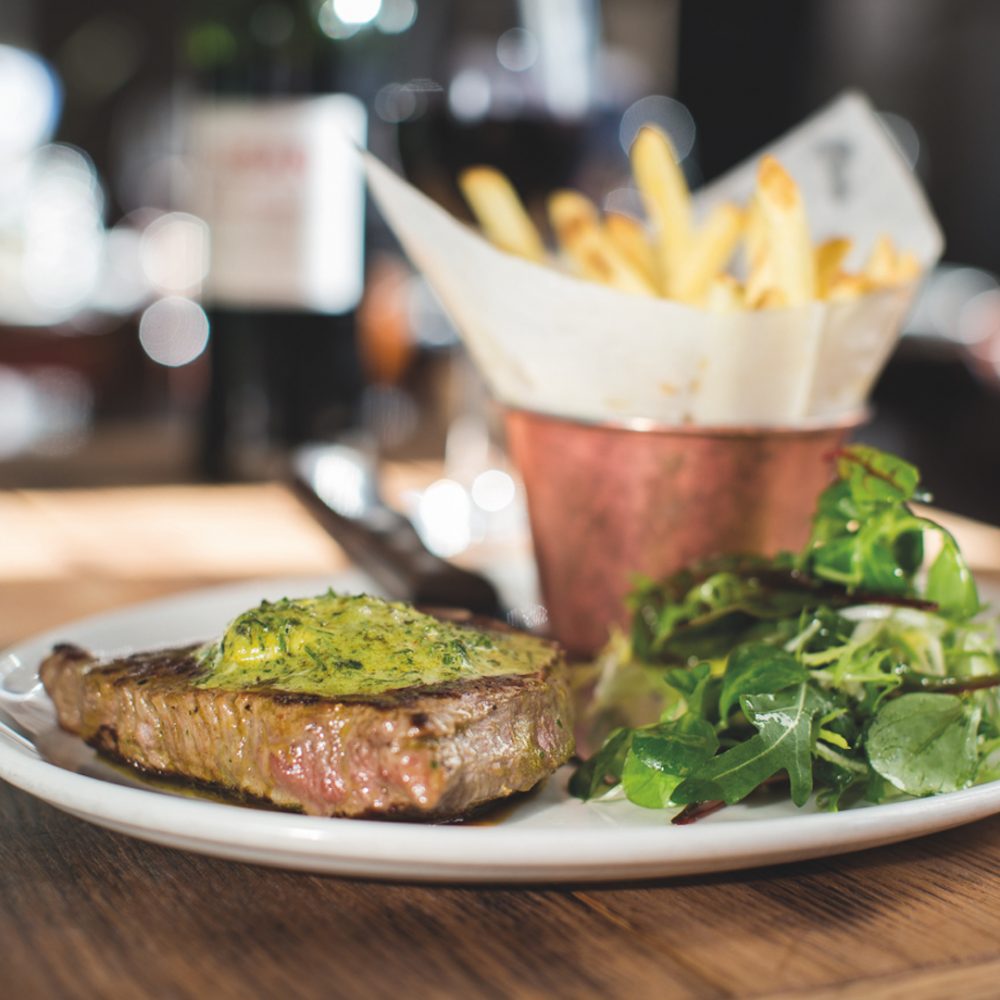 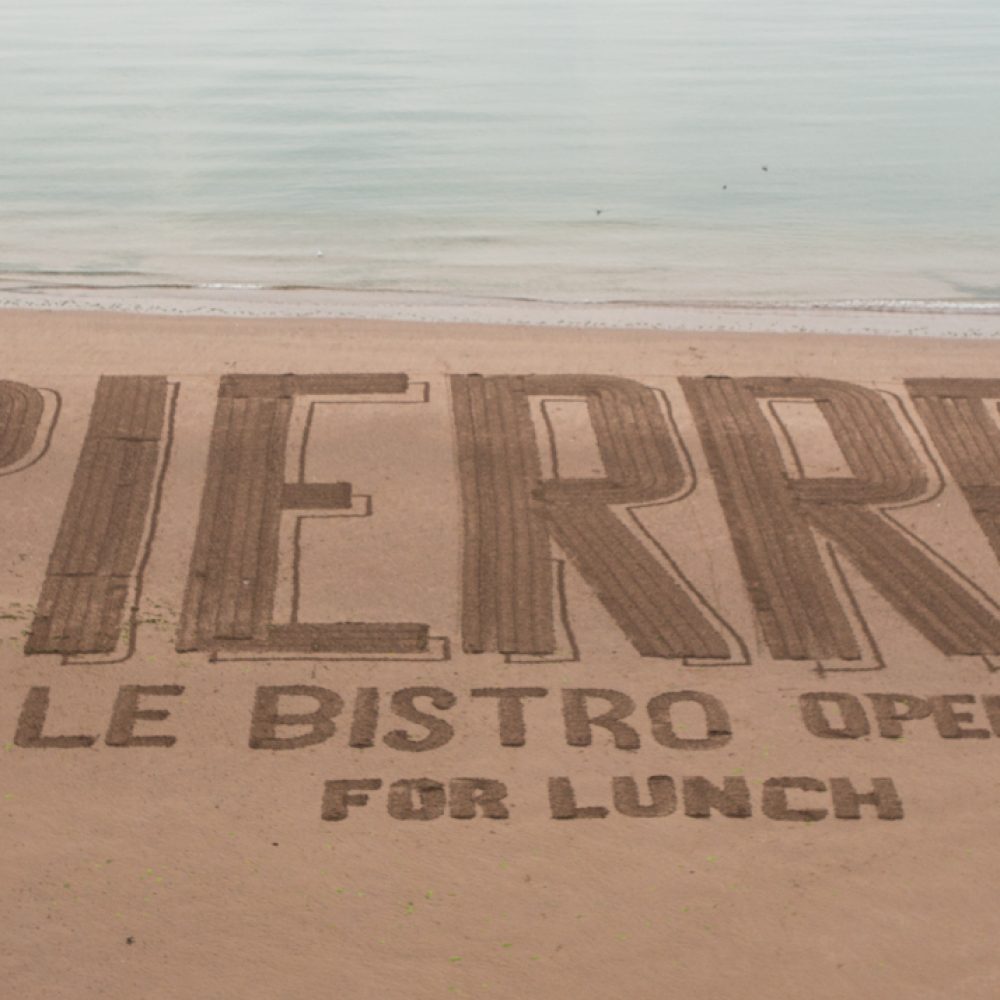