We ran into the River Cottage when they were looking to open a new Canteen & Deli at Royal William Yard in Plymouth. 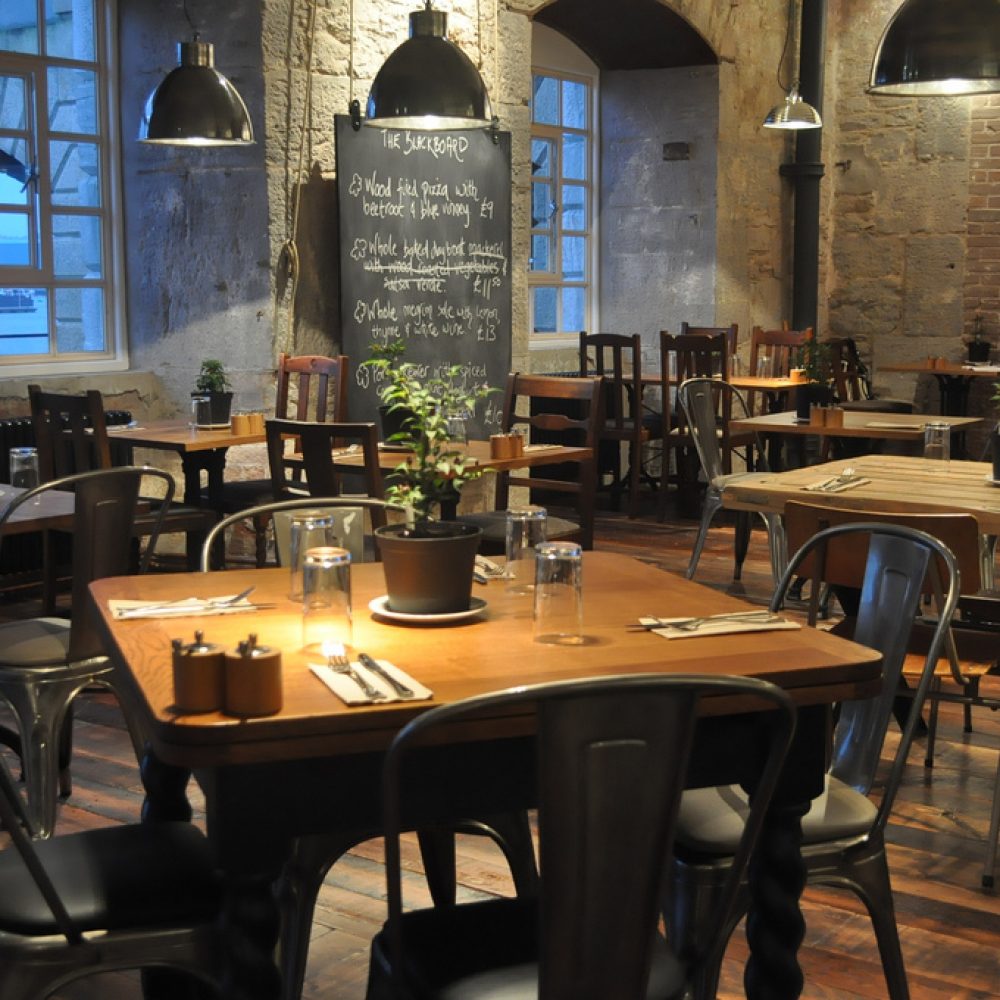 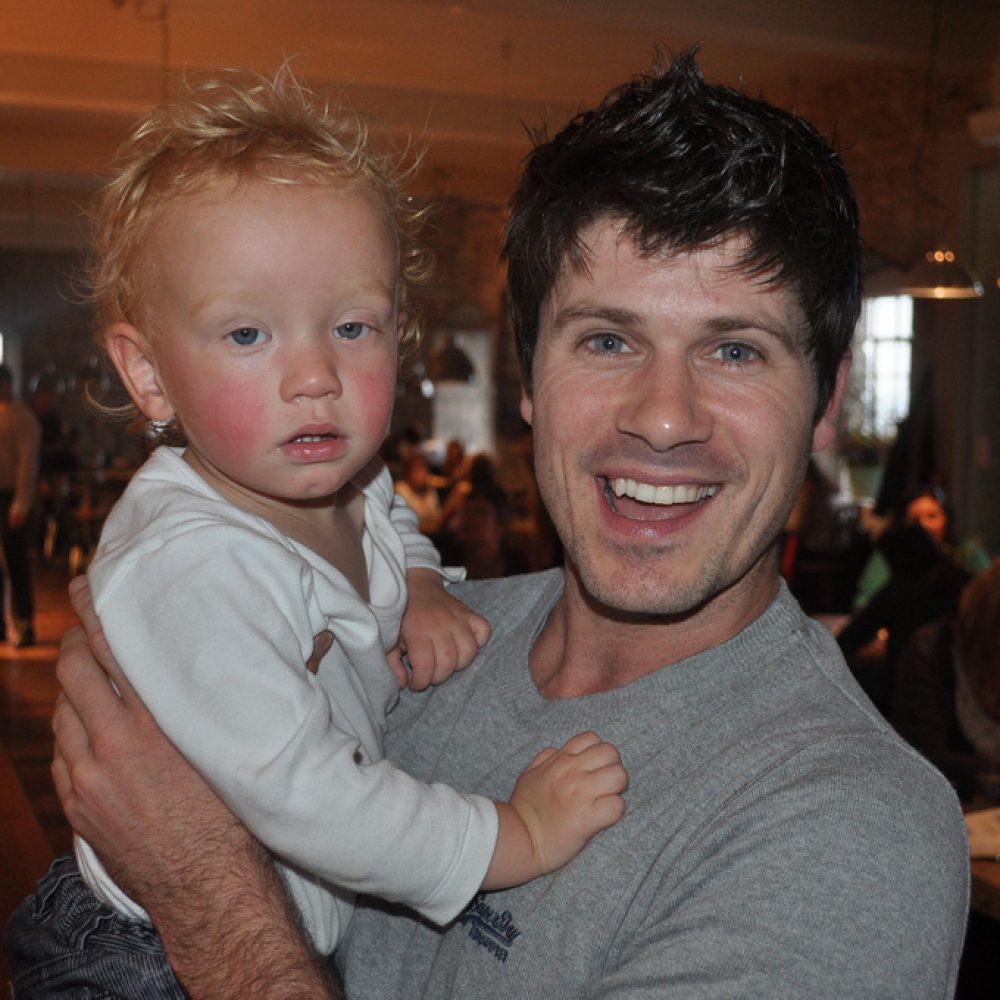 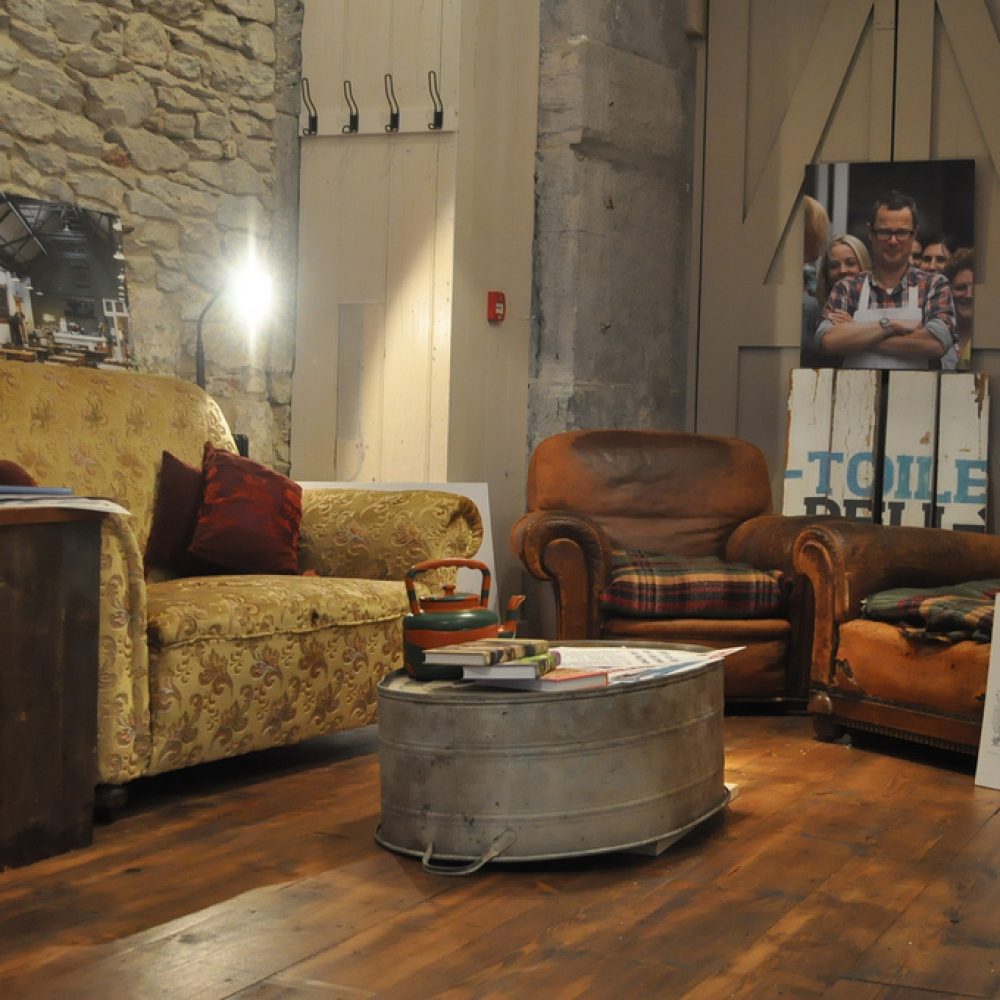 The Brief: Hugh Fearnley-Whittingstall's team wanted their new flagship Canteen & Deli business in Plymouth to be totally in line with its brand values of seasonal, local and wild. They wanted to to communicate how everything at the new Canteen was to be as local as possible and to be part of the local community.

It was a slightly strange PR brief at first. Do our PR - but don't tell anyone about us...yet.
Due to delays caused by planning and building issues, our initial challenge was media management, ensuring the media didn't run the wrong stories too early...

We led the branding and comms - creating a unique and distinctive signage from local designers, including the painting of a pillbox that could be seen from the Tamar River and Cornwall. We sourced local furniture to style areas of the canteen, and engaged with the community to make sure that the most influential people in Plymouth were invited to their openings.

Impact: The opening was a sensation - covered by local, regional and titles like Huffington Post, Conde Nast Traveller and TV's Spotlight South West alike. The Telegraph reviewed it, Jay Rayner grumbled about it on social media and we organised a series of exclusive previews for the local community.

To communicate just how local the food was, we arranged for Tamar Grow Local to sail a river barge full of local produce down to Royal William Yard, and then for the chefs to carry the food into the canteen. The media loved it - images ran all across the West Country and socials.

Artists like Seth Lakeman, Alex from Blur and TV's Thom Hunt came to the openings, as well as the Mayor Of Plymouth and leading local figures.

With a wealth of local produce and fresh fish, and a stunning restaurant, Plymouth was hailed nationally as a new foodie hotspot.

As the group grew, we then went on to launch more River Cottage Canteens including Bristol and Winchester.

Then... when Hugh's beloved barn, at River Cottage HQ at Park Farm in Axminster burnt down, we were on hand overnight to manage crisis comms. By 9am the next morning, a press release was on the desk of every national newspaper and TV crews lined up and managed. We made sure that not only was River Cottage high profile, but key messages around it's re-opening were well understood - and the business continued to thrive upon re-opening. 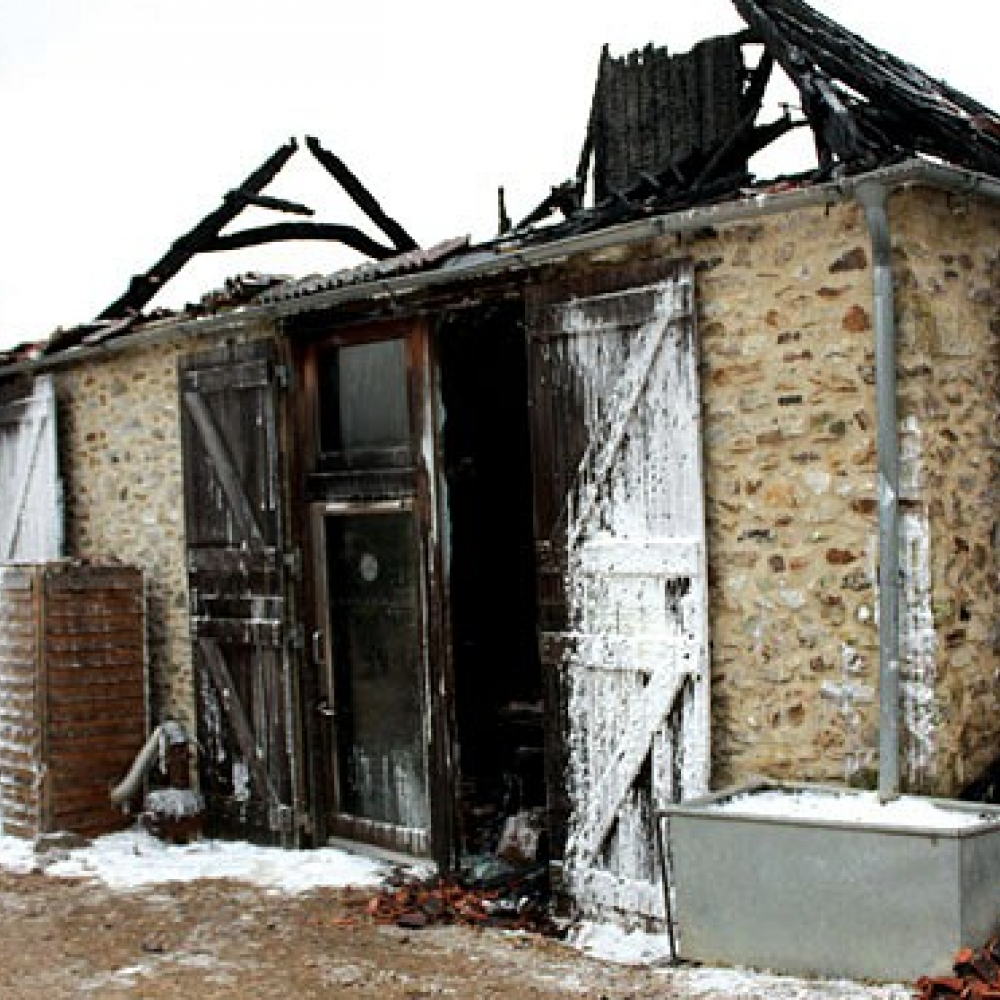 "Strategically they were brilliant - we couldn't have done it without them" 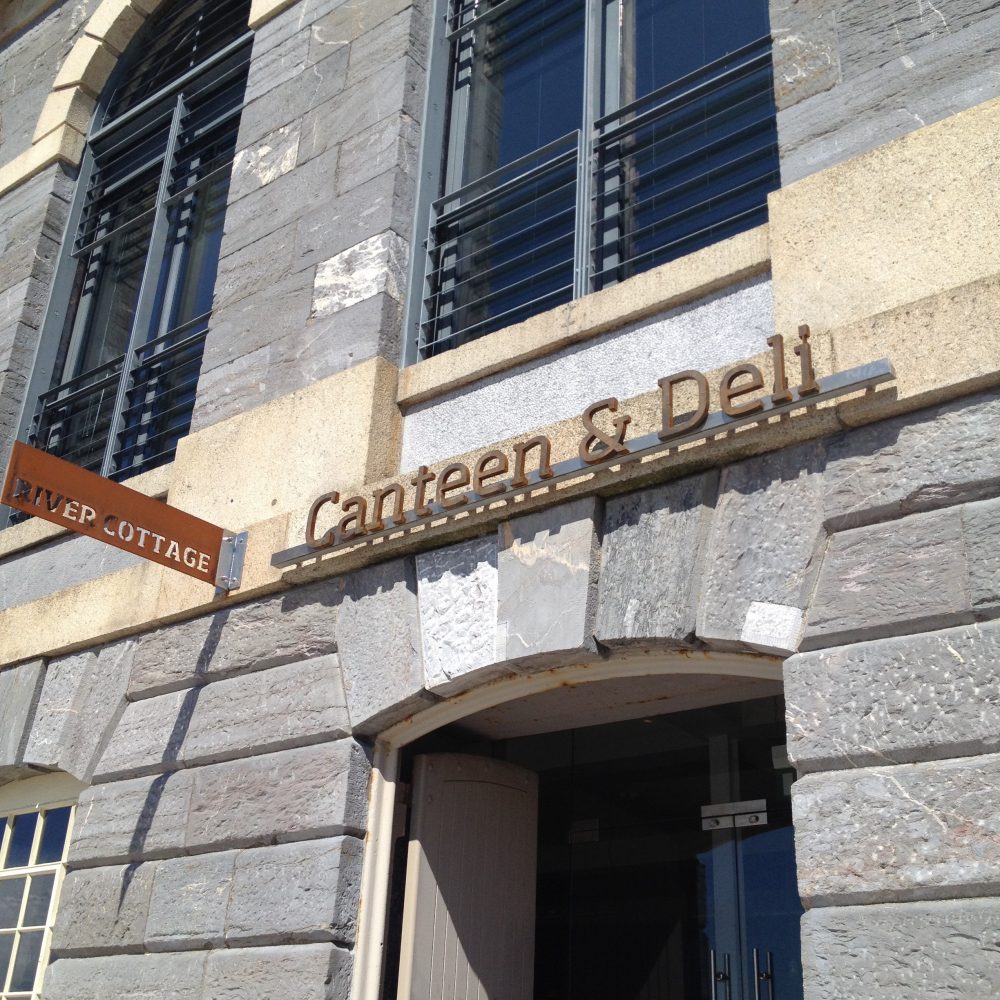