Case Study: Get ready for Mayflower - a seachange - a new type of book

Get ready for an exciting new book that tells the story of Britain’s Ocean City, and its place in the discovery of the new world, as told by the people of Plymouth - we'll be crowdfunding it soon!

It’s 400 years, 20 generations, 30 million Americans and a mass of cultural and technological changes since a small ship called The Mayflower, carrying 101 brave souls, set out on an epic voyage that was not only destined to change its passengers lives irrevocably, but the very course of world history.

We’re a team of writers, publishers, designers and artists, living in Britain’s Ocean City who think there’s an even bigger story yet to be told about this most famous of global voyages.

And now is the time to tell it.

We want people to come on a journey with us: to learn more about the Mayflower story, the story of its people and what led up to it casting off from Mayflower Steps on Sept 6, 1620 into the dark unknown seas of the Atlantic.

We also want to tell the story of its launchpad: Plymouth. A city that’s often under-rated - sometimes even mocked - in modern times, but a city that has a place in world history as the starting point of many of the world’s most important voyages of discovery.

It’s a city that, as we enter the uncharted waters of the 21st Century, is leading the way through another seachange: the environmental impact of man on our oceans.

Tackling ocean plastic is a challenge where Plymouth is leading the world. This book will help frame that challenge, provide practical everyday solutions, and a percentage from its profits will contribute to funding further longer term initiatives to halt environmental damage of the ocean.

What do we want to do

Plymouth is a City of Makers. So we’re going to create - write, research, design and publish - a book which tells the story of Mayflower and Plymouth, using the City’s own makers.

We want this book not only to be about the city - but of the City. The narrative will be shaped by the voices, knowledge and talent that exists in the community of Plymouth. It will be designed in Royal William Yard, by James Edgar Design, it will be researched by students at the University of Plymouth and The University of St Mark and St John, Jasmin and Jodie, it will be voiced by the people who live and work in Britain’s Ocean City.

To engage the local community we will go onto the streets of Plymouth and talk to local people to get their stories and write them into the book. We aim to engage Plymouth schools in providing artwork and anticipate running a series of talks and workshops at local schools during Mayflower 400 to talk about the book, its stories and makers.

The book will be visually stunning - providing a showcase for the history, culture and uniqueness of the City - and so we also want the book to be supported by the Plymouth’s people, businesses and organizations, who will directly benefit from the Mayflower 400 celebrations and its associated tourism impact.

The book will be printed by local printers and, using local distribution and online channels, we hope to sell this book through the City, the rest of the UK and abroad, including in America, where interest in Mayflower and Plymouth is likely to be high.

Our anticipated cost for an initial print run of 6,000 on and offline copies, will be £XX,000 - which will cover paying our makers for their work and access to their talents, and also the print and distribution costs. 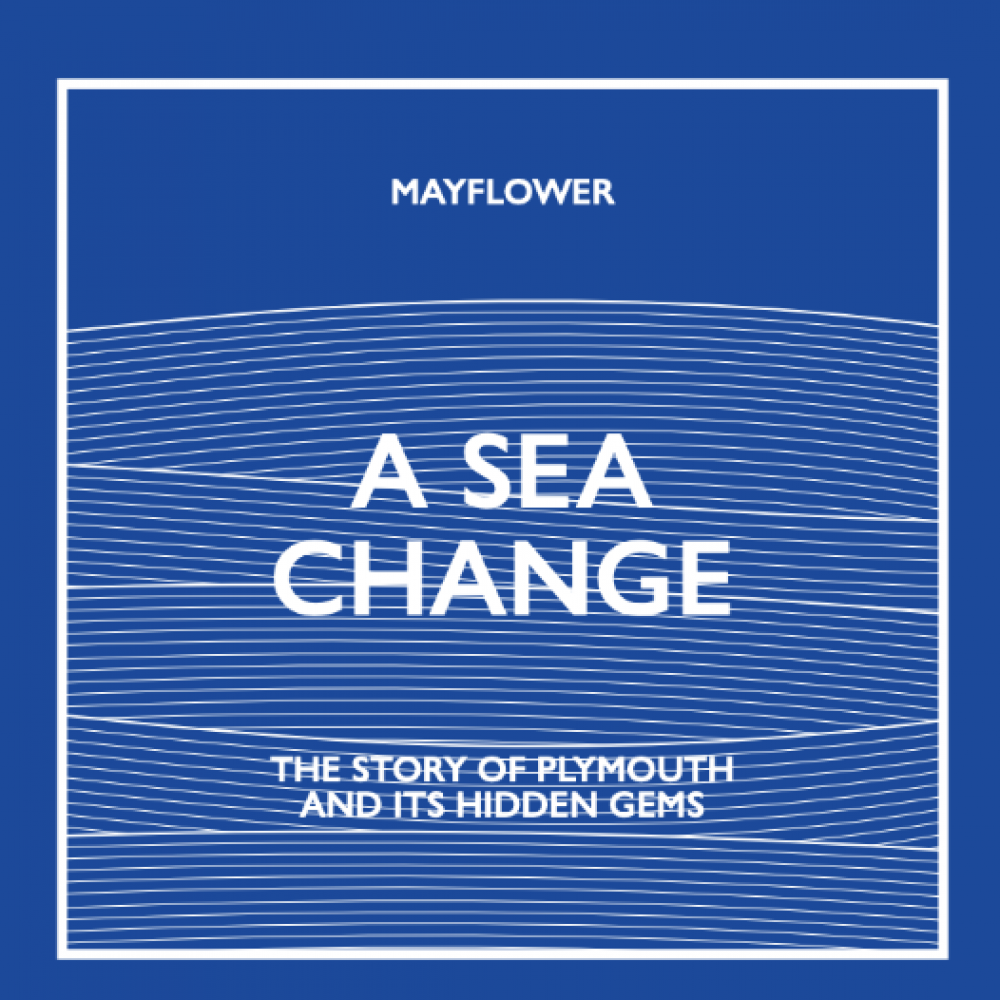