...For just a second. And then it will be all about you.

We're a national communications agency, based in the West Country and we deliver high quality PR, content, social media and influencing.

We're small, imperfectly formed - and we're really good at what we do. We love to get as excited about your products and brands as you are.

Our mission is simple: we get what you want, create a strategy and get it done. 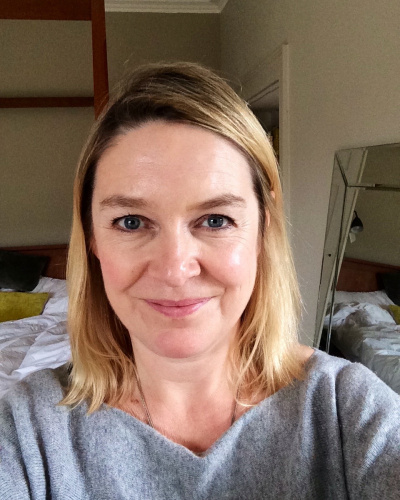 Wordsmith-in-chief, big boss, grand tamale - it's 'what she says' with Dawn.

Grazia, Crowdfunder, Red - Dawn is in award winning journalist, editor and publisher, who's helped make some of the biggest UK media brands possible. She's been in media for, like, ever... She went to the UK's top journalism school, Cardiff, cut her journo teeth at Just 17 magazine, won PPA Editor of the Year, published Red and led the launch of Grazia magazine in the UK. Her stint in London enabled her to hang out with Take That (Mark still asks her to join him if she bumps into them at the Covent Garden Hotel), have heart to hearts in The Hempel with Kylie Minogue and enjoy long, transatlantic phone calls with Janet Jackson.

After founding her own PR company ten years ago, Dawn's been delivering PR and strategic communications for some of the South West's most exciting brands, securing regular coverage in the broadsheets and glossies, running pioneering social media campaigns and masterminding the delivery of Spring flowers to Downing Street to herald Spring in Cornwall. Too entrepreneurial for her own good, Dawn also co-founded the UK's No1 rewards-based crowdfunding platform, Crowdfunder. Dawn specialises in new and emerging media, strategic and corporate communications and travel and destination PR.

During the 'Cool Britannia Years' Dawn famously advised Tony Blair on 'How to talk to women'. She's still not sure if it worked. 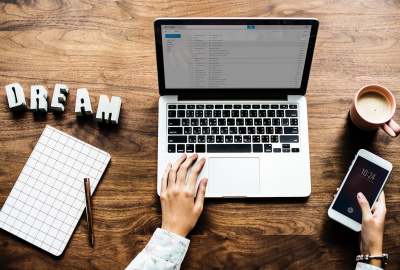 Writers, tweeters, vodcasters, bloggers, YouTubers - our team is a mix of some of the smartest communicators in the business. Our talented and experienced wordsters have between them worked at the BBC, ITV, London PR agencies, corporate comms departments, local and regional news media - as well as glossy magazines. We have a strong commitment to equality, inclusivity and accessing the best talent - and so we actively encourage flexible working, using technology to accommodate talented working mums, aspiring students, blogger-stars or geniuses who can't be in the office 9-5 (if you're one of those, get in touch!). 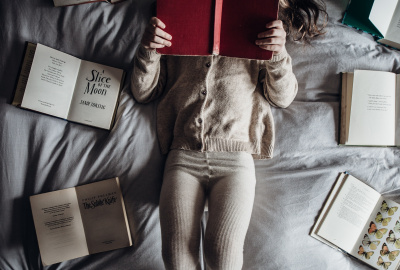 Remember your first book? Remember how it carried you away to a land you'd never been. How it fired your imagination and piqued your emotions? We know the power of a good book - and how it can tell the story you need told. We have a team of brilliant writers, photographers and designers on hand to create high quality, printed experiences which bring narratives to life. Our expert publisher, Juliet Coombe, is able to create commercial products for your audiences. Juliet has published everything from her own highly successful travel book about Sri Lanka Around The Galle Fort in 80 Lives to 'Paradise Exorcised' for premium brand Jetwing Hotels & Travels to hit children's book, Donald Trunk. 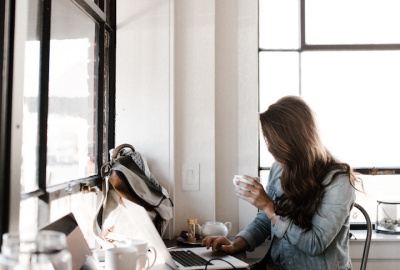 The media landscape is transforming. As newspapers and magazines consolidate, the blogosphere has exploded with the emergence of people as media channels. We have access to thousands of bloggers - some with readerships bigger than national newspapers, and others with deep relationships with super targeted sectors, audiences and specialist markets. We have developed an eco system of bloggers who we can work with to enhance your brand story. If you're interested in being one of them, get in touch. 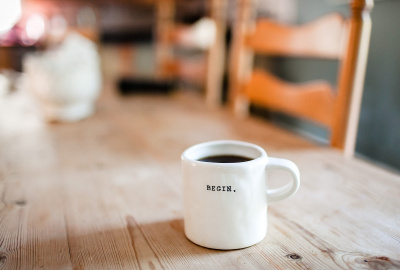 We're a bit nerdy at Wordfluential and we like to pioneer and look at new ways of doing things. And so we have our own Words Lab. In it are a bunch of rising stars: students, bloggers and videographers who are looking at new ways of getting messages out and reaching new audiences. As part of this journey, we also train them in some old fashioned tech skills, like content writing, research, pitching, oh - and getting stuff done...

Who we're looking for.

Talent: We're always on the lookout for wordsmiths, bloggers, vloggers, designers and talented communicators. We want the best. If this if you. Or it could be you, get in touch.

Partners: Dreamers, ideas makers, people with a hunch and a business plan make our perfect partners. So whether you're large or small, with a crazy idea - or just a simple one, get in touch: hello@wordfluential.com